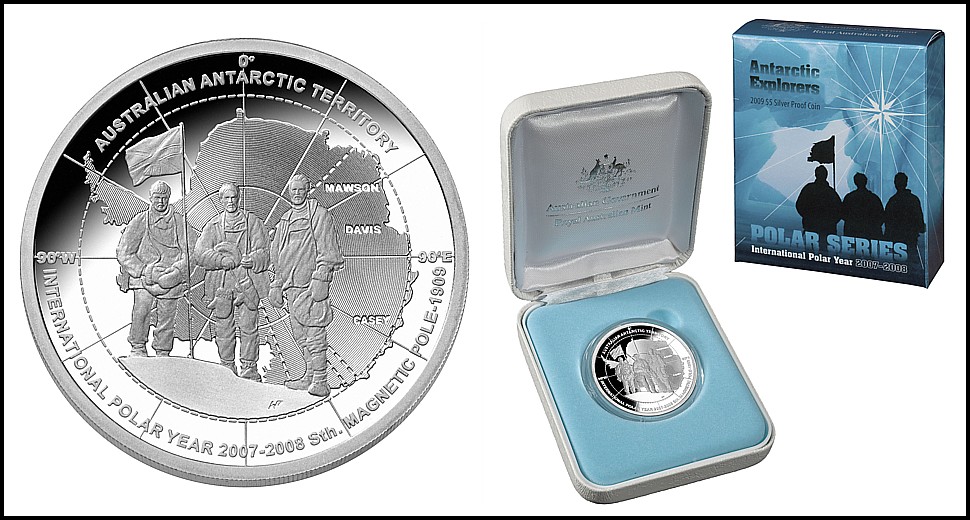 The second silver coin in this series by the Royal Australian Mint. Features Australia's first explorers to the Southern continent on the Ernest Shackleton Expedition: Douglas Mawson, Tannat Edgeworth David and Forbes Mackay.  The design features the moment the three men reached the South Magnetic Pole in January 1909.

The background shows a map of the Australian Antarctic Territory with the location details of several key scientific base camps.

The 2009 International Polar Year $5 silver proof coin comes with attractive packaging and with a numbered certificate with a limited mintage of only 12,500 coins. 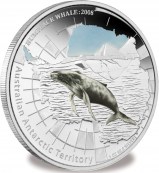 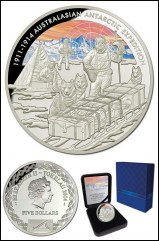 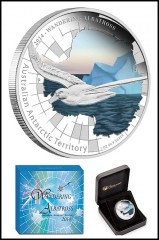 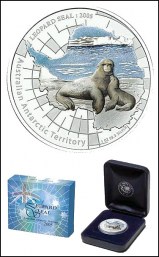 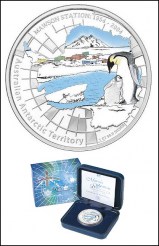 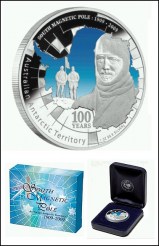 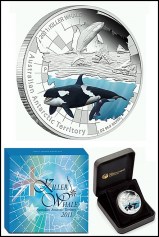 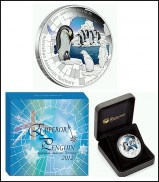