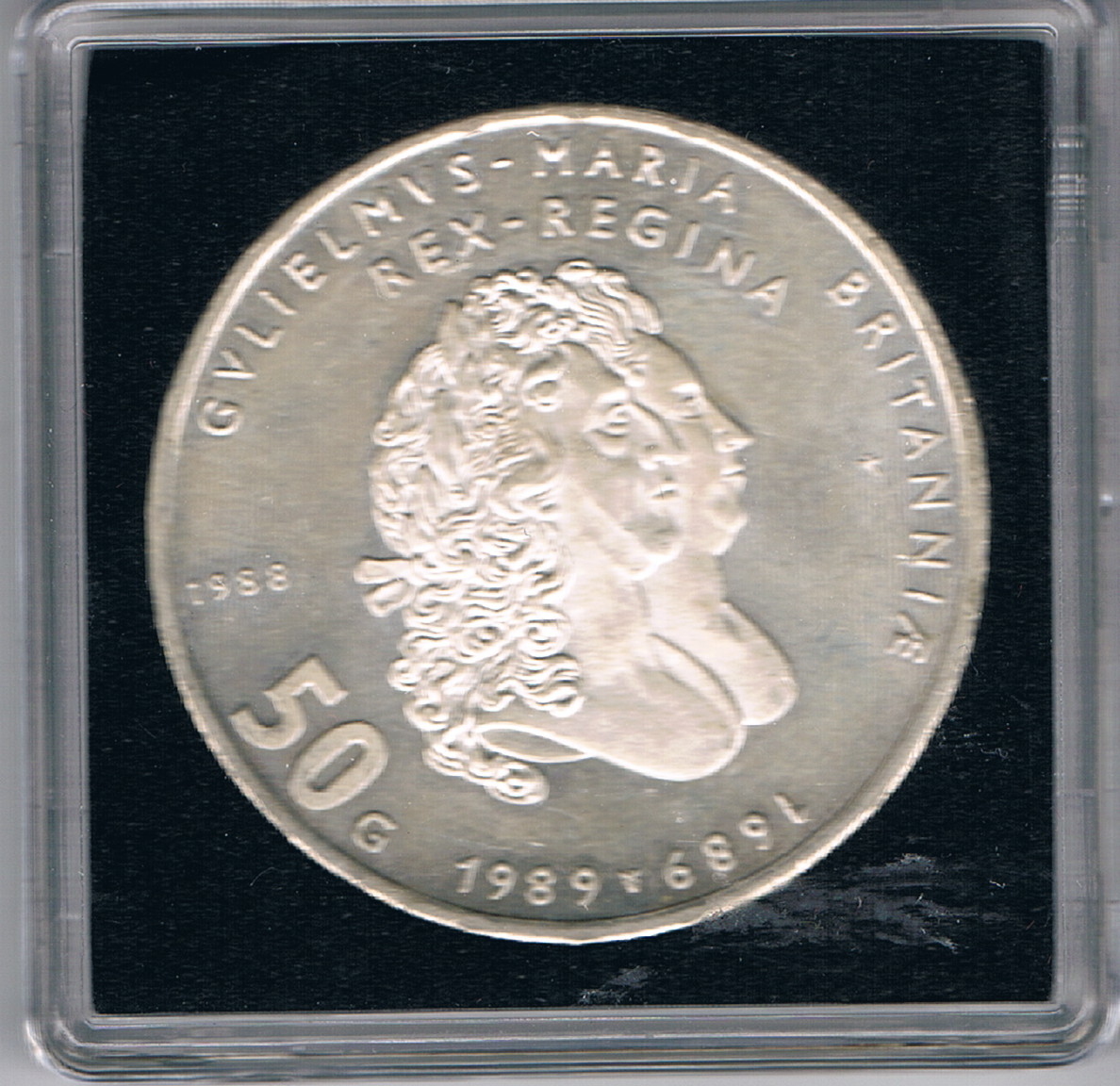 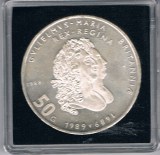 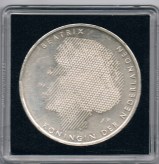 William III, byname William of Orange, also called William Henry, prince of Orange, 1650-1702, stadholder of the United Provinces of the Netherlands as William III (1672–1702) and king of England, Scotland, and Ireland (1689–1702), reigning jointly with Queen Mary II (until her death in 1694). He directed the European opposition to Louis XIV of France and, in Great Britain, secured the triumph of Protestantism and of Parliament.