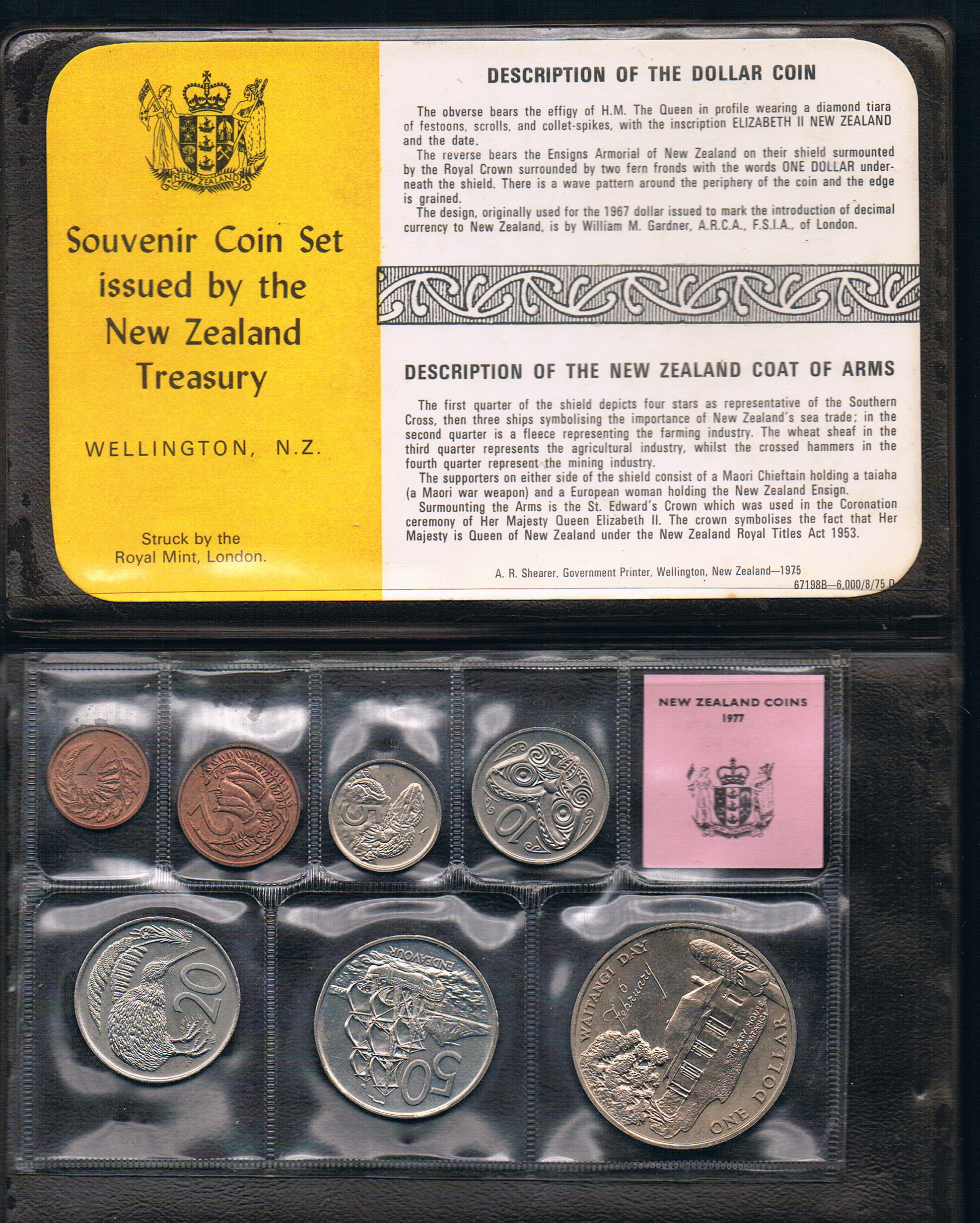 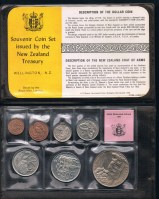 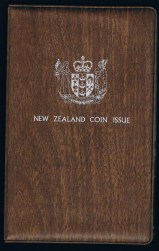 Coins in uncirculated condition.  The obverse of this crown-sized dollar coin commemorates the 25th anniversary of the accession of Elizabeth II on the 6th February 1952, upon the death of her father, King George VI. The reverse commemorates Waitangi Day, the national day of New Zealand, which marks the anniversary of the initial signing – on 6 February 1840 – of the Treaty of Waitangi, which is regarded as the founding document of the nation.

Back to: New Zealand