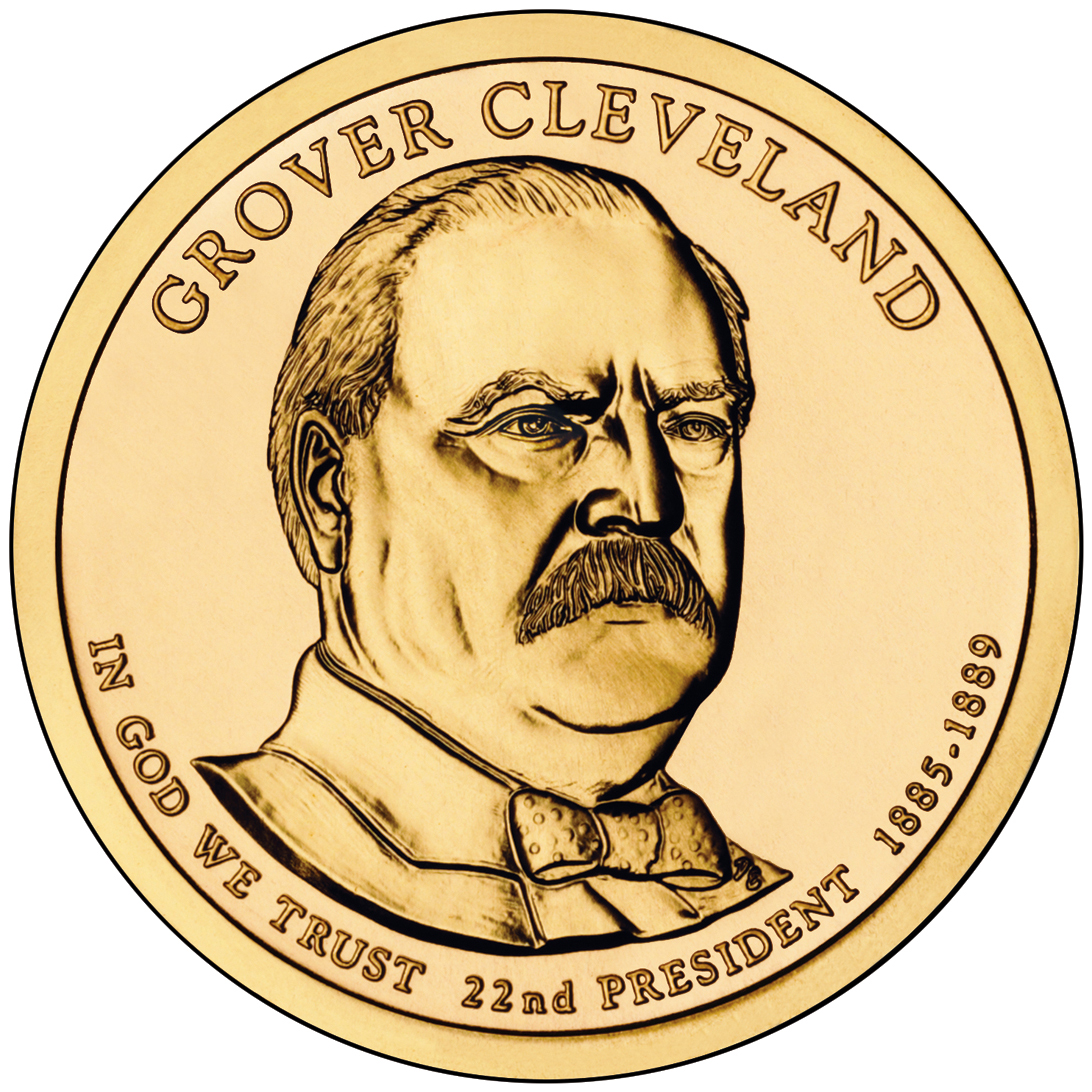 The first Democratic candidate elected after the Civil War, Grover Cleveland was the only President to leave the White House and return for a second term four years later.

One of nine children of a Presbyterian minister, Cleveland was born in New Jersey in 1837 and raised in upstate New York. As a lawyer in Buffalo, he became notable for his single-minded concentration. Running as a reformer, he was elected mayor of Buffalo in 1881 and later, governor of New York. He won the presidency in 1884 with the combined support of Democrats and reform Republicans known as the “Mugwumps.” In June 1886 Cleveland married 21-year-old Frances Folsom; he was the only President married at the White House.

As the 22nd President, Cleveland vigorously pursued a policy barring special favors to any economic group. He also vetoed many private pension bills to Civil War veterans whose claims were fraudulent. He angered the railroads by ordering an investigation of western lands they held by government grant, forcing them to return 81,000,000 acres. Cleveland also signed the Interstate Commerce Act, the first law attempting federal regulation of the railroads. Running for re-election in 1888, he won the popular vote but lost the electoral vote and the presidency to his Republican opponent, Benjamin Harrison.